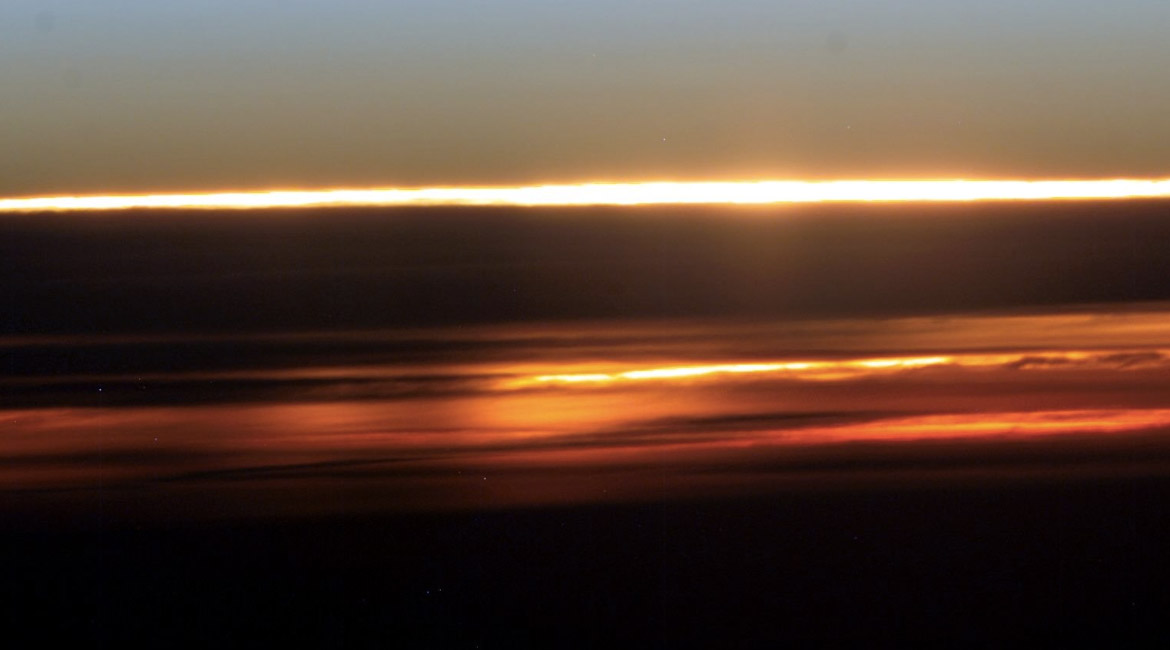 I can’t write fiction because I can’t lie. But at the same time, there is only a fraction of truth to what I am about to tell you.

I’m a decadent soul named Landau Bernhard. What else could I be but a writer? I’ve never amounted to much, and I hope it stays that way, but every time I write something I worry that could change. I don’t think there’s anything here I need to be concerned about though, so let’s continue.

It was still dark and hot when I woke briefly at about 5:00am. I should have known something was amiss when I lifted my head to turn back and see my fan silently sitting in the corner of the room. Certainly, in that kind of heat, I wouldn’t have attempted sleep without it. So I assumed it had finally given in and just stopped running.

Well, that’s it, I thought. The fan and I, we had a good run, and now it had finally come to an end. I brought it home from Chinatown one morning 14 years ago and it’s been spinning every summer since, day in and out. What an existence, I thought. Then I crashed back into my pillow, face first, and fell back asleep.

I’m always assessing what time it is from the amount of traffic on the avenue outside my window, but when I woke again, with the fear that I had overslept, I needed a measure of time that was more assuring.

“Hey google,” I sent the command into the empty room with a groggy voice, “what time is it?”

Silence. Not just from my bedside, digitally connected concierge, but the entire room, even the street outside. It was all much quieter than it should have been. I didn’t give this abnormality much thought either. Instead, I just inquired again with more clarity.

“Hey google, what time is it?”

Still nothing. I lay there in complete acceptance of the breakdown in efficiency. An error. Not to worry, I thought, she would be back. I fell asleep again.

Earlier in the night, just before bed, I put my fist through the window by the record player, deliberately and with force. Then I turned the record over and tasted the blood dripping down my arm. I had forgotten all about it until I finally got up and saw the bandage on my hand and felt the pain sear my senses.

I stopped for a moment in the living room to contemplate the glass on the floor and the hole in the window, then continued to the bathroom. I turned the light on. Darkness. The bulb was supposed to be good for 10 years? I tried again. Then, I tried again. Finally, all the hints came together into a singular realization.

The power was out.

I opened the door to my apartment, and stuck my head into the cool darkness of the hall. The lights were out there too. When a building is without power it is without an ability to project warmth and suddenly your home becomes a cavernous space that could be hard to escape.

The door directly across the hall from mine opened, and from it the head of my neighbor popped out. She only looked at the bloody bandage on my hand for a second. Like two turtles careening their necks from 600-square-foot domestic shells, we contemplated what could have caused the building-wide blackout that would wind up lasting into the evening.

She had been living there two years, it was the most we had ever said to each other.

That’s how it started.

Romance with the woman across the hall.

After the power outage, I accepted numerous invitations for a glass of wine when the day crept toward the happiest of hours, coffee on our building’s communal patio, a night cap in her suite, followed by a drunken kiss, followed by an attempt to regain equilibrium with something civil and platonic, like dinner at a restaurant. There were several discussions about what was happening, but it was all just a way to kill time until our hands got brave enough to find pleasurable spots. It’s what happens when you can’t go anywhere.

It’s a comedy. How things you don’t want, or care if they happen or not, come to you. I once dated a woman where I measured the minutes between us. Each moment without her was torture. It was no way to live. Eventually she left me. I’m still devastated. If you want something, you have to not want it. And if you don’t want it, you won’t care if you have it anyway.

It is no way to live.

Now the woman across the hall is sleeping beside me. We’re in a Deluxe Executive Premier Junior King Suite, room #600, at a hotel a short walk from where we live. She’s wearing so much jewelry, she smells metallic. Like gold.

A lot of things had to happen for this to happen, for us to be here in this room together. At least a million little things in sequence, but I'm only aware of the most obvious ones. Like the weather.

It was hot, and we wanted to swim, so we booked a room the night before and checked in after we woke up in our separate apartments. I packed lightly and waited for her down the street while she kicked another man that spent the night at her place — a habitual user of cocaine, who smoked in her apartment all night — out of her bed. They were just friends, she said.

We don’t talk about it. Instead, our apartments sit empty while all our energy goes into preparation for when the bottom drops out of the day, things become still and relaxed, and for almost an hour the sun paints everything out the window of our room in bright gold.

It starts in room #600 with a short dose of vodka poured onto ice cold rocks in a little plastic cup. Then my neighbor’s raspy voice calls to me from the bathroom. She’ll be ready in 10 minutes. I should go down to the lobby bar and wait there for her. Few things are more pleasing to me than being in the presence of a woman while she gets ready for an evening out, but I listen, finish my drink, and go downstairs.

I’m sure we’re among only a handful of guests staying here. The lobby is always empty. The restaurant isn’t operating, and the bar is covered in plexiglass with little prison windows that rise so the bartender can slide a drink through, then shut it like a guillotine. Each evening, I choose to sit on a large, pink plush velvet couch in the centre of the room that provides an ample view of my neighbor sashaying across the lobby to join me in the bar. The dress she packed for this ritual splits perfectly at the mid-thigh, exposing her smooth, pool-tanned legs.

We drink one martini then go upstairs to sit on the patio of our room, and as the sun begins to crawl toward the horizon, my neighbor hands me the cap of a psilocybin mushroom. I watch seven story tall trees in the distance sway in the breeze and chew on its rank flavor. Little, if anything, is said and eventually, just as the drug starts to shorten my breath and put butterflies in my stomach, a blast of golden light hits us and everything around us so that the sun shining through the trees turns its leaves into a vibrating kaleidoscope pattern of light and shadow. At the last moment, just before the sun disappears, the woman across the hall stands in front of me, nearly nude with the sun behind her, rendering her in silhouette with a halo of electric light. I have little doubt you can guess what happens next.

We pushed the Deluxe Executive Premier Junior King-sized bed up against the floor to ceiling sliding glass doors that have been open since we got here three days ago. It’s like we’ve been living outdoors, and now that we have to check out, the birds are swarming around the bed, screaming at us to leave. But still, my neighbor sleeps.

I wait for her to wake up. And while I wait, I imagine us returning home, and walking down the long hallway to where each of our doors stand. She’ll turn right to face hers, and I’ll turn left to face mine. In unison, we’ll turn the locks, step inside, then close the barriers behind us. Broken glass will be the only reminder that this happened. If it’s even there.

published: August 26, 2020
byline used: david look
category: literature & poetry
appeared in: nothing for us
< back to all writing