writing/sportswriting/the sound of a long run 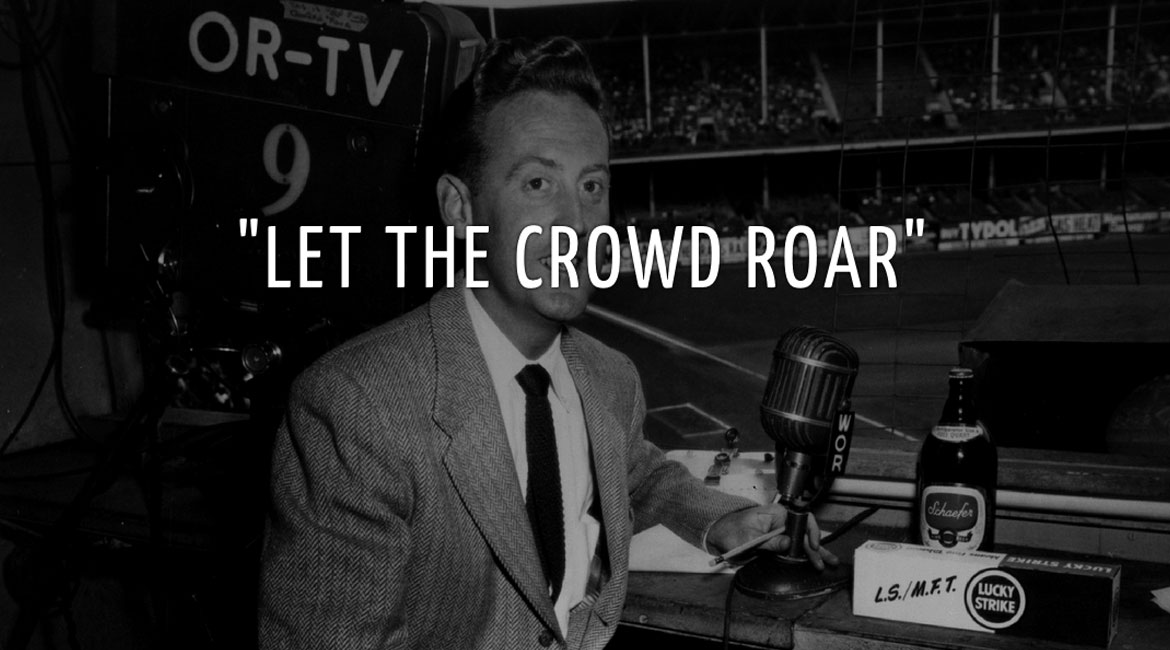 the sound of a long run

Vin Scully has been calling Dodger baseball games for 65 straight years. That’s the world’s longest running tenure of any broadcaster calling out the action of a sport. Anything or anybody with that kind of tradition and history behind it becomes very valuable, which is why respect for Vin Scully has been getting louder with every game. This website, which was just published today, is a fantastic example of why Vin Scully is an important icon in sports. I was in the stands this April when Vin threw out the game starting pitch to open the Dodger’s 2014 season. Later that evening, returning home to the hotel I rent, I sat alone in the stillness of the night and looked into the glass-like water of the swimming pool and replayed the admiration of the crowd in my head as Vin circled Dodger Stadium in a vintage convertible Ford Mustang.

I’ve never really liked the game of baseball. I like what it reveals and tells us about ourselves — the things baseball enables. All facets of life have been shown to me watching, listening, writing about and calling baseball: tragedy, a man falls to his death trying to catch a ball for his son; bravery, a black player ignores death threats just so he can take the field as an equal; heroism, a player stands before a filled stadium and announces that the season will be his last because he is dying of a disease that will become his namesake; love, a young fan catches a ball and hands it to the girl he’s had his eye on the whole game; unrest, a group of protestors rush the field and burn the American flag; art, an unknown writer is stood up by his date and attends a Boston Red Sox game out of boredom and winds up penning one of the greatest pieces of sports writing in American journalism — all of it performed in the public eye.

Listening to Vin Scully isn’t like listening to a man describe a game, it’s more like someone telling a long story. As I sit writing this between bites of leftover steak, Vin just finished taking me all the way back to 1959 while a conversation was taking place on the mound between tonight’s umpires and Don Mattingly. When Nat King Cole was charged to sing the national anthem for the 59’ World Series in Chicago, Cole didn’t know the lyrics and had to write them down to help him out should he get stuck. It was cloudy and windy that day, and as Nat stepped onto the field, the lyrics blew away, forcing him to, as Vin put it, just “croon the rest of the song.” An absolute gem, delivered unrehearsed in the flash of an interstitial.

Nobody knows when Vin Scully’s epic run will come to and end, but like everything else in life (except maybe baseball) it will end. When it does, Vin’s story will be absorbed by the game. Retold as a statistic referenced time and time again, a run of a different kind, told between at-bats, a legend created by something we call a game.