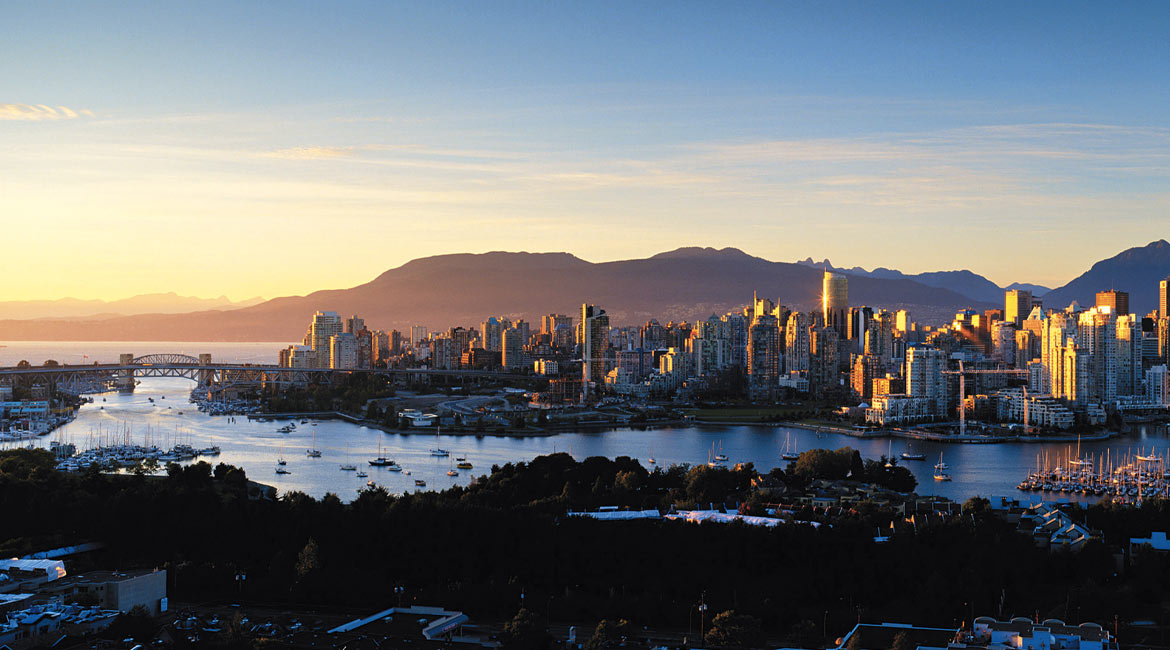 it’s time to get real about living in Vancouver

Vancouver is among the greatest cities in the world; according to who? This piece inspires readers to have their say about what quality of life really means in Vancouver.

Vancouver is constantly ranked among the best cities in the world for its quality of living, but who exactly is doing the living? Whoever is writing these things couldn’t possibly be talking about your day-to-day reality, and instead is probably basing their evaluation process on a swanky hotel room, a quick stroll on the seawall, followed by a reservation at Hawksworth for an expensed steak dinner paired with three martinis just before boarding a plane to another stop on a whirlwind tour of international hot spots.

How could anyone have a point of view of what this city is really like until they’ve seen its worst, and felt its best. Anyone who has lived in Vancouver knows that the phrase “quality of living” really means a $1,400 a month bachelor apartment in Kits with six other couples waiting at the landlord’s door to view it, a few choice words for the way one feels when they’re waiting in the rain for a cab on a Saturday night, and a way to describe that feeling when you can’t get a single friend to come over even though you’re cooking dinner and buying all the beer. “Quality of living” is what we’re all muttering under our breath during a 7 a.m. Skytrain ride to work from Burnaby, and what we’re all screaming during the final minute of another fruitless Canucks playoff run. It’s what you really read when you see the words “no pet policy,” and does it not perfectly describe the mayhem of Granville Street at 2:30 a.m.?

It’s obvious that one person’s quality of living is another’s Vancouver provincial election, BC Ferry lineup, liquor tax, condo advertising a broom closet as flex space, venue closure or article about the “mass exodus” of Vancouver. It’s all subjective, so rather than trusting this city to some high-flying, list-making jet setters, it’s time to throw down your point of view as to what makes Vancouver the best, the worst, and anything in between.

What’s that one thing that keeps you here despite the hell it puts you through? Is it floating on your back in the waters off Third Beach while looking at Siwash Rock; or a hot bowl of ramen on Robson Street in the rain of a Sunday afternoon? Or is it coming home after a long trip away, and being treated to the beauty of YVR and a Canada Line ride home for eight bucks? As you can see, the list is endless, but the people in Vancouver need to hear it now more than ever, and from real people, with real opinions about what Vancouver is really like. In short, they want to hear it from you.

It’s time for your point of view, Vancouverites! Take a moment to think about your frustrations, solutions, and saving graces for how you cope with the challenges of living here, then share it in a 30-second video response tagged with #DontGiveUp and @Vancity. It doesn’t have to be super slick or polished, just honest and helpful. Once you’ve said your piece, post your video to a social media where your fellow citizens can find it. Just make sure it’s tagged with #DontGiveUp and @Vancity because everyone that contributes a video will be entered in a weekly draw to win a $1,000 Visa Gift Card. You can also look to see what others are saying, or if your video is being featured at www.vancity.com/dontgiveup.

Remember, nobody wants to hear another word about how Vancouver ranks with places like Vienna, Zurich, Auckland, or Munich, because they don’t really matter when you’re sitting beside someone eating a three-course meal on the B-Line. What people in this city need is the truth. Candid, heartfelt answers to real problems, not another walkability score! So share your point of view right now, and let’s work together on getting quality of living back on track.