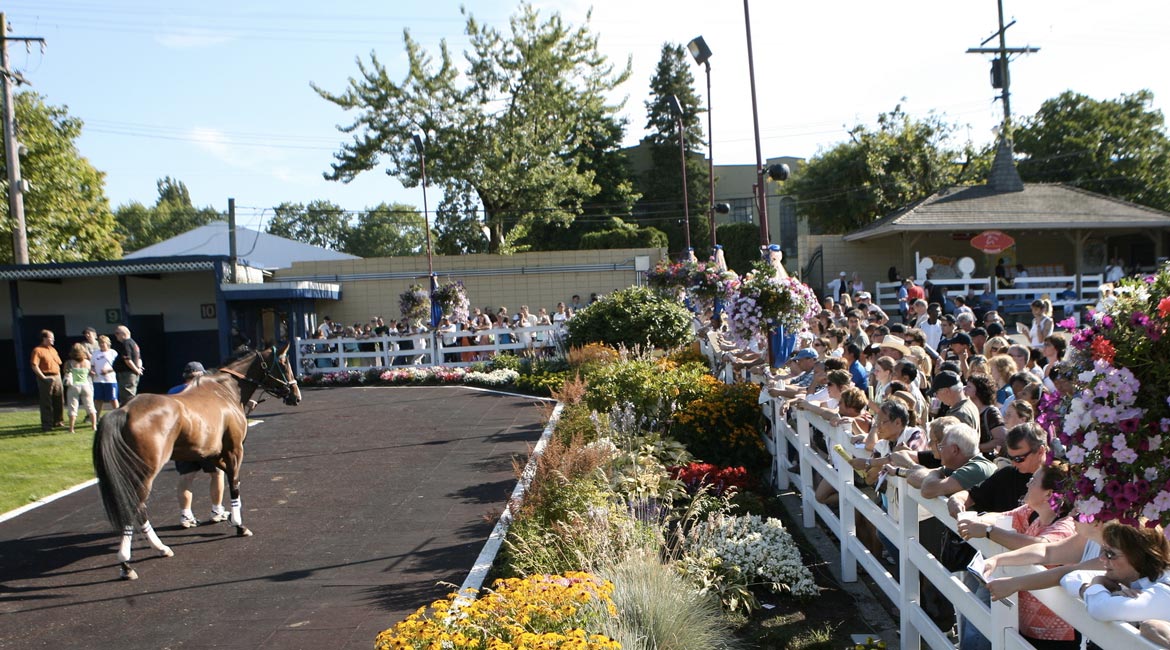 6:00pm - 09:30pm: Excessive martinis and Rooftop BBQ with approximately 25 people. It wasn't planned, somehow it just happened. I live here, but it’s not my party. It’s Chic’s, my neighbor that lives upstairs. It had been rolling along since about 2pm when I showed up. You can't plan this sort of thing. It just happens, and when it does, I tend to get so excited, I generally make an ass of myself. But this is worse, oh god, so much worse. Read on.

9:30pm - 10:00pm: A little dancing on the roof, and by that I mean I'm the only one dancing. Cut Copy is played extensively and thus begins its transition into one of two albums that will inevitably define this story. The other is M83's Saturday = Youth.

11:00pm - 11:50pm: Realize martinis are not meant to be drunk one after the other, all night long. Chic, an early victim, has already passed out. All I can do to stay awake is put my head in my hands and rock back and forth so I don’t have to talk to anyone.

11:50pm - 12:00am: All but two guests remain. They help clear everything from the roof and I reward them by singing a Johnny Thunders song downstairs in my apartment.

12:00am - 12:30am: I walk to the 24hr McDonald's across the street and eat a Quarter Pounder in one of the booths, and make notes between bites that describe how terrible it is.

5:00pm - 5:30pm: Arrive home from work and eat the entire contents of my fridge, which consists of 1 pre-washed arugula mix and a half-eaten bag of baby carrots, topped with the last of my bottle of Zesty Italian salad dressing. It’s by Kraft Foods.

7:00pm - 9:30pm: Sit on Artaud's couch and drink wine leftover from the excessive martini rooftop BBQ. Artaud does some light tidying, and shaves. We discuss my pending divorce.

09:30pm - 11:30pm: Guests arrive at Artaud's. More Cut Copy is played. Actually it was the only thing Artaud played the entire evening.

11:30pm - 01:00am: Leave Artaud's place to go see Remington's new band play. Something I've avoided for sometime because we used to be in our own band together. It still hurts.

1:00am - 01:45am: The band comes on. It is a hip hop act that Remington has found himself playing bass in. My attention slowly drifts through the set to a woman wearing a black dress, heels, and a very large tattoo sleeving her entire lower leg.

2:00am - 2:15am: I am escorted, arm in arm by Minnie, past a large crowd of people standing in the front yard of Lloyd's house. Minnie offers me a half tab of ecstasy. I decline.

2:15am - 02:30am: - Meet Chic and Artaud in the living room at Lloyd's party. The door to van a new looking United States Postal Service truck is leaning against a wall. There is a lot of excrement in the washroom. I use the alley to pee.

2:30am - 04:00am: Dancing. Guilty of Being White by Minor Threat is played at some point. There is also a fight in the front yard over party photo websites because someone is firing a large flash in the face of guests going about their business. The “it’s intrusive” crowd seems to win over the “it’s art” crowd. Nobody takes my picture.

9:00am - 9:15am: Wake up. Load up unwanted TV, velour drapes, and two computers by the front door of my apartment while I’m still in my underwear.

9:15am - 9:30pm: Chic is knocking on my door. He left his cat, White Diamonds, and his bong at my place the night before. Once White Diamonds is found hiding under my bed, we place him safely back in Chic’s apartment upstairs so the two of us can take the stuff I piled up by my door down to the basement of our building. I am still in my underwear.

9:30am - 11:00am: Get dressed in brown bowling shirt, white AA jeans, Makins hat, and blue Lacoste sneakers. This is exactly what was thrown on the floor from the night before. Chic and I take a bus to a truck rental, use a van to pick up our unwanted items from the basement, then drive them to a donation center.

11:00am - 12:30pm: I drop Chic back at our apartment and drive the van back to the rental agency and get a bus back home. A woman in a mid-size sedan points me out to her husband while I am standing at the bus stop. They chuckle in amusement to each other.

Fuck them! I think.

12:30m - 1:10pm: Chic and I wake up Artaud at his place. While waiting for him to get dressed, I read a compilation of poems by Rimbaud, but can't get past one translated in English called, Happiness: "Cela s'est passé. Je sais aujord'hui saluer la beauté," I repeat in my hungover head, over and over. We go to breakfast.

1:10pm - 2:30pm: I eat breakfast for the first time in months. Hamburger steak covered in onions, hashbrowns, eggs, and toast. Everything is dipped in a bloody mess of hot sauce and Ketchup. I think of it often, and with affection over the course of the day.

2:30pm - 6:00pm: Get in a cab and go to the track with Artaud and Chic. The view is amazing. The sounds, intoxicating. Bleacher seats, characters, television sets, and horses paraded in front of us for out inspection and entertainment. We sit and drink clam juice and vodka till the scene looks like a painting. People yell at their horses to win with a palpable desperation. The state of their shoes reveal how often they win. I spend every penny I have in my pockets, a total of $65.00, on a horse named Reckless Wind to win in the seventh race. Reckless Wind places dead last in race 7.

7:00pm - 8:00pm: Chic takes a car back to a grocery to buy steak and beer and then on to Arnett’s with some friends from the Bronx he meets at the track. Artaud and I take the bus to the same destination. We are slowed by the the heat, and the vodka, little is said throughout the journey.

The walk. Everything starts to blur.

My eyes open, close, then open again. Something is wrong. I don’t know what, but something is very wrong. I’m lying on concrete, hands are all over me. “Come on, stay with me buddy,” someone says into my face as they crouch down towards me. But everything goes black again, at least I think it does. I can’t say, because that’s when things ended.

published: November 12, 2020
byline used: david look
category: literature & poetry
appeared in: nothing for us
< back to all writing